Peab has been commissioned to build two new ferry berths including ramps as well as a side ramp to an existing ferry berth in the Port of Trelleborg. The customer is Trelleborgs Hamn AB and the contract is worth SEK 328 million.

The Port of Trelleborg is the largest RoRo port in Scandinavia handling around 30 arrivals and departures daily.

In order to expand the port a completely new land mass will be built up where there is now only ocean. Dredged material brought up from the ocean floor will be stabilized and paved to become part of the new port. Connected to the new ferry berths the project also includes about 700 meters tonguing for the new dock constructions. In addition, Peab will do groundwork and build ramps and other work for the port. Peab is responsible for the planning and construction of all the measures included in the project.

The new ferry berths move ferry traffic farther away from the center of Trelleborg. This generates considerable environmental advantages such as better air quality and it also improves logistics, cuts time and increases safety in maneuvering ships in the port. The latter is of major importance for a port with so much traffic.

“We look forward to being part of developing the port and contributing to Port of Trelleborg’s vision of strengthening its position as The Baltic Sea’s most efficient and climate smart port. One of Peab’s strengths is that we are local and can ensure we have the right resources throughout the project, from complex groundwork to a facility that is up and running,” says Göran Wiking, Region Manager at Peab.

The project is highly focused on the environment and in the construction phase one of the ways Peab will work to minimize environmental impact is through our own developed products ECO-Betong and ECO-Asfalt. ECO-Asfalt, for example, reduces carbon dioxide emissions by around 63 percent compared to traditional asphalt. A large part of the vehicles that will be used in transportation run on HVO diesel which is renewable and sustainable. Steel deliveries, which are a substantial part of the project, will mainly be transported on trains and ships.

The project is a turnkey contract. Construction will start in June 2020 and the project is expected to be finished at year-end 2021/2022.

The project will be order registered in the second quarter of 2020. 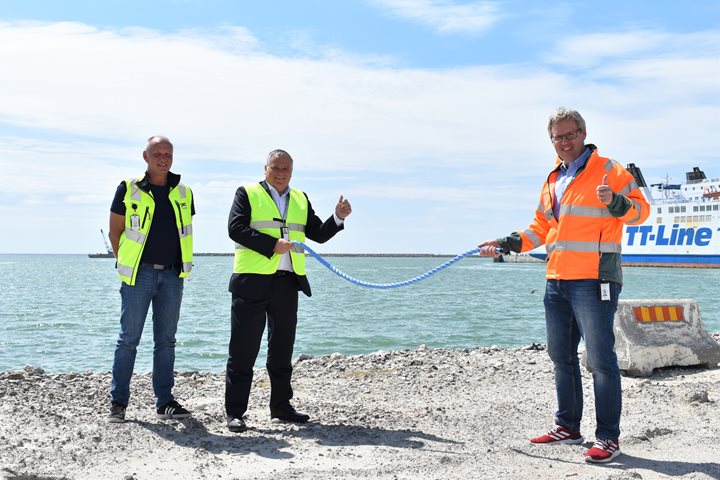 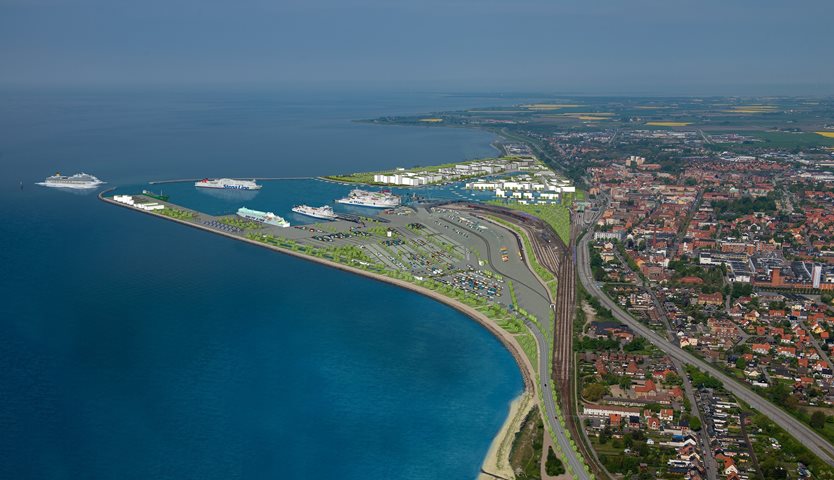 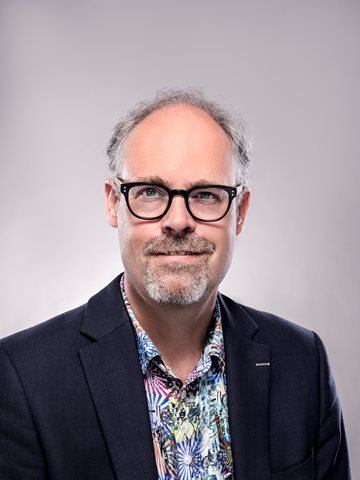