Peab has been commissioned to build a hangar, warehouse, workshop and administration building at Evenes airstation for military flight surveillance airplanes.  The general contractor is Forsvarsbygg and the contract is worth around NOK 646 million.

The groundwork on the hangar plot, which will house the surveillance airplane P-8, began in 2020 and was completed in July 2021. Peab’s contract comprises construction of a total of 21,500 m2 consisting of a hangar, warehouse, workshop and administration building.

“As a local actor and community builder in northern Norway it’s fantastic to sign a contract for such an important project in this part of the country. We look forward to getting started in Evenes and are pleased to have several local subcontractors and suppliers with us in this project,” says Gro Skaar Knutsen, Region Manager Peab Norway.

The project will be order registered in the third quarter of 2021. 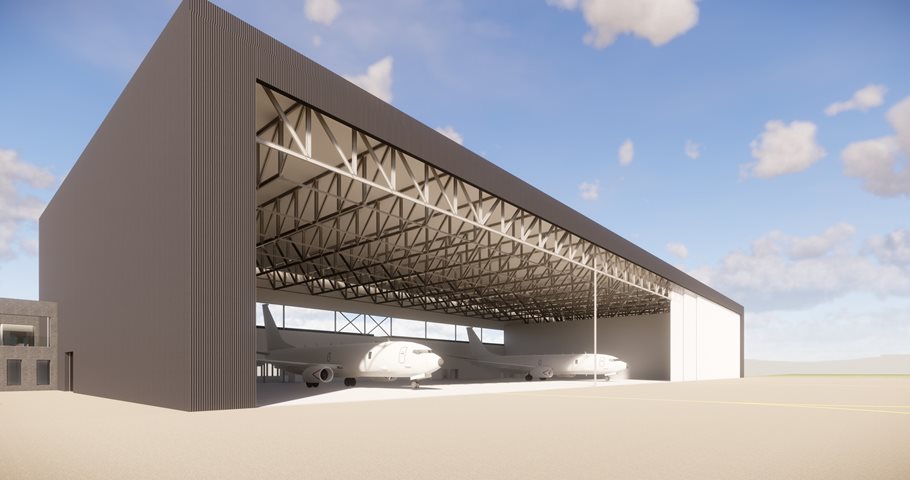 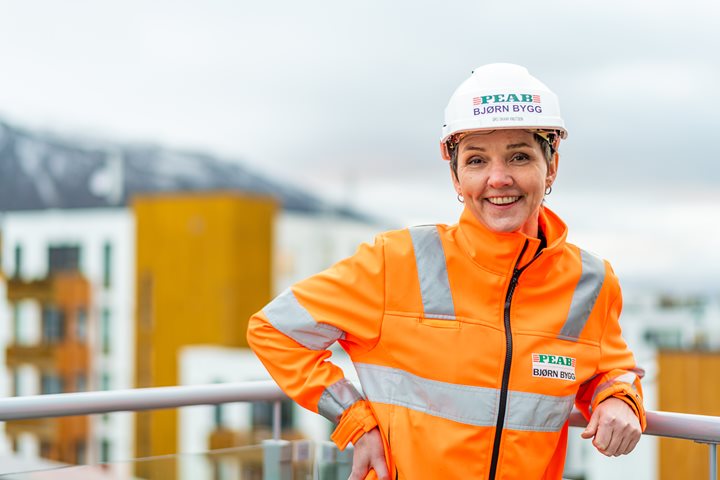