Peab has been commissioned to build a completely new infrastructure for city block Tora in Bromsten industrial area in Spånga. This is the second stage of the ground construction. The customer is the Stockholm City Development Department and the contract is worth SEK 491 million.

The project includes new water and sewage pipelines, road and pedestrian bridges as well as building streets and creating green spaces and a playground.

Bromsten industrial area is located in northwest Stockholm. The area is being transformed into Bromsten City that will include homes, pre-schools and service premises as well as a centrally located park. Spånga River will be broadened and the city block will be connected to its surroundings with new streets and pedestrian and bike paths.

“We have been involved in the earthwork since the first stage of Bromsten City began in 2018. We are very happy to have been entrusted with the construction of the second stage as well,” says Carl Johan Söderberg, Region Manager Peab.

The project is a traditional contract and construction starts in June 2019. It is expected to be completed in 2024.

The project will be order registered in the second quarter of 2019. 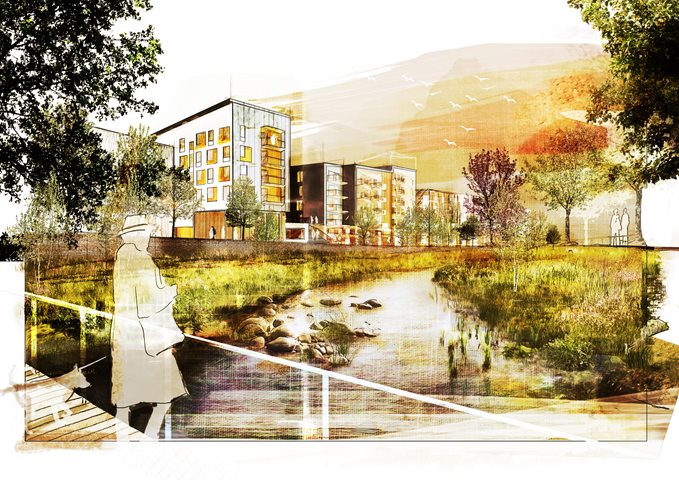