Peab has formed a real estate company holding its wholly owned, fully developed commercial properties in order to, as previously communicated, distribute it to shareholders. However, with the uncertain situation in the world listing and distributing the company has been deferred to a point in time when the situation has stabilized. As a step in preparations for the planned distribution and listing, Peab is announcing today that a board and management have been appointed for the new real estate company and it has been given a name, Annehem Fastigheter.

The board consists of Göran Grosskopf, Pia Andersson, Jesper Göransson and Anders Hylén. Göran Grosskopf has been appointed chairman. Before it is listed further board members will be added to Annehem’s board.

Jörgen Lundgren has been appointed CEO and Jan Egenäs will be CFO of Annehem Fastigheter. Jörgen Lundgren leaves his position as CEO of Solnaberg Property AB (publ). Jörgen has previously held positions as President and CEO of Fastighetsaktiebolaget Norrporten and is, among other things, currently a board member of Aros Bostäder and vice chairman of Mäklarhuset.

“Jörgen Lundren has extensive experience in both the real estate and finance sectors and he will work to ensure that Annehem Fastigheter reaches its full potential as an independent company,” says Göran Grosskopf, Chairman of the Board in Peab and Annehem Fastigheter.

“It will be a great pleasure to further enrich the excellent property portfolio Peab has built up. I’m really looking forward to further developing the new Annehem with my colleagues,” says Jörgen Lundren, new CEO of Annehem Fastigheter.

Due to the spread of the Coronavirus and its effects on external circumstances and financial markets Peab previously announced that Peab intends to summon an extraordinary General Meeting when the situation has stabilized and conditions are more favorable for a decision on the distribution of Annehem Fastigheter. The operative work of building and structuring Annehem Fastigheter has, nonetheless, continued as planned and the company continues to be a wholly owned subsidiary of Peab until distribution and listing.

Annehem has also signed a contract with Peab to acquire three properties located in Solna, Oslo and Helsingborg respectively, which will be taken over after they are completed. 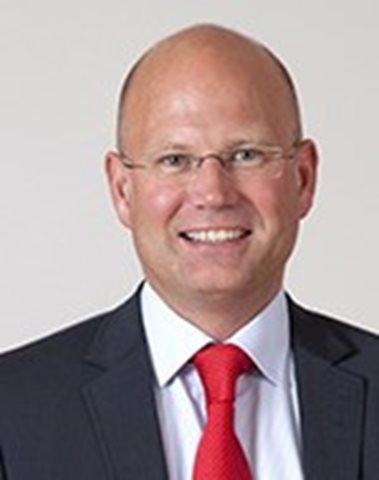