Peab has been commissioned to build a new building centrally located in Örebro for Klövern. The new high-rise will contain around 160 rooms. The contract is worth around SEK 218 million.

The new hotel, Scandic Örebro Central, will be placed at the northern entrance to Örebro Center and is part of Klövern’s Örebro Entré. The fourteen-story building will be about 8,600 m2 and 48 meters high. A hotel, including a lobby, restaurant and gym, will occupy nine of the floors. The other floors will contain offices.

The project is a turnkey contract. Construction will begin at once and is expected to be completed in January 2022.

“This project is in an attractive location where we are aware there is a demand for hotel rooms, so we are happy to be able to contribute to the development of City of Örebro,” says Nils Staffansson, Region Manager Peab. 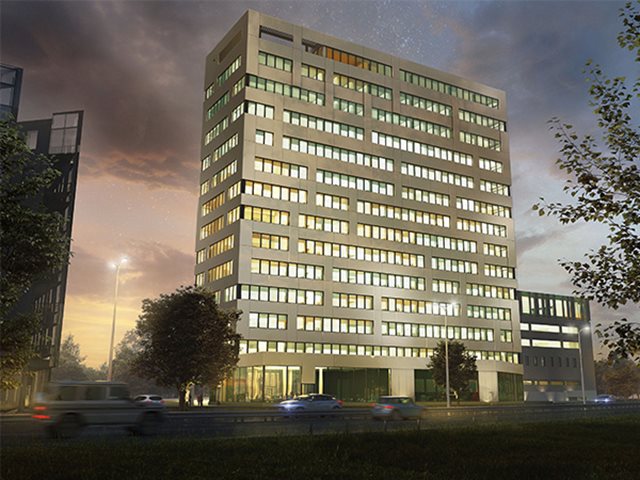 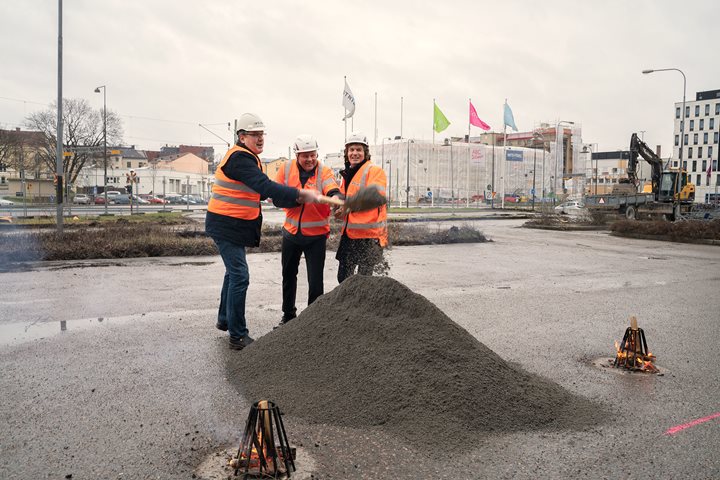