Peab has been commissioned to build a new dock in Hargs Hamn in Östhammar Municipality. The customer is Hargs Hamn AB and the contract is worth SEK 125 million.

In this project Peab will build a 182 meter long dock which will be built as an embankment dock. The new dock will make it possible for considerably larger ships to dock at the port.

“This is a technically advanced marine project where we can use our entire pallet of expertise and contribute to a vital function for society. It’s both exciting and important to be a part of this and we look forward to getting started,” says Carl Johan Söderberg, Region Manager Peab.

Hargs Hamn AB is a bulk port that handles about 700,000 tons of goods daily through more than 200 calls annually. It’s a logistic hub that ties transportation by boats, trucks and trains together and is the closest general port for bulk traffic north of Stockholm. Right now Hargs Hamn is in an expansive phase and only this winter a new and deeper shipping lane was launched.

“The new dock is a central step in Hargs Hamn AB’s growth strategy and will make it possible for the port and its customers to fully avail themselves of the shipping lane deepened by the Swedish Maritime Administration, in other words take advantage of Hargs Hamn’s ability to receive ships up to 200 meters long with a draught of 11 meters. The new embankment dock will have a granite foundation and thereby an excellent and, for this geographic region, unique bearing capacity,” says Stefan Engberg, Construction Project and Business Developer Manager, Hargs Hamn AB.

The project is a traditional contract. Construction is planned to start in the beginning of 2022 and is expected to be completed in the summer of 2023.

The project will be order registered in the first quarter 2022. 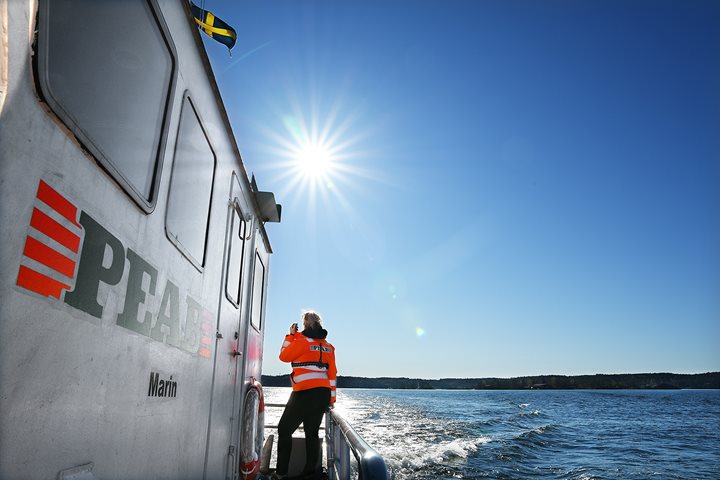