At the Annual General Meeting (AGM) in Peab AB (publ) held on Thursday Anders Runevad was re-elected the new Chairman of the Board. The AGM adopted the income statement and balance sheet as well as decided on the disposition of company profits, election of, and remuneration to, the Board of Directors and auditor, the election of the Nomination Committee and the principles for the appointment of the Nomination Committee and instructions for it. The AGM also authorized the Board to decide on new issues and transfers of own shares.

The AGM was held at Grevieparken in Båstad. Shareholders could also exercise their voting right through postal voting in accordance with the regulations in Peab’s articles of association.

The AGM approved the Board’s proposal of a dividend for the financial year of 2021 of SEK 5.00 per share. Monday, May 9, 2022 was adopted as the record date for dividend distribution.

The AGM adopted the company and Group balance sheet and income statement for 2021 and discharged the Board members and the CEO from liability for the financial year of 2021.

In accordance with the proposal of the Nomination Committee the AGM decided to reelected Karl-Axel Granlund, Magdalena Gerger, Liselott Kilaas, Kerstin Lindell, Fredrik Paulsson, Malin Persson, Lars Sköld and Anders Runevad. Anders Runevad was elected the new Chairman of the Board.

According to the Audit Committee’s proposal the registered accounting company EY with Jonas Svensson as principle company auditor was re-elected. It was also decided the auditor will be compensated according to approved invoices.

The AGM authorized the Board of Directors to decide, on one or more occasions during the period up to the next AGM, on a new issue of B shares corresponding at the most to a total of ten percent of the registered share capital at the time of the authorization, with or without preferential rights for current shareholders.

The AGM authorized the Board of Directors, during the period up to the next AGM, to decide to acquire, on NASDAQ Stockholm AB or through an acquisition offer aimed at all shareholders or holders of shares of a particular class, a maximum number of shares so that the company's holding of its own shares after the acquisition does not exceed one tenth of all shares in the company. The shares may be acquired on NASDAQ Stockholm AB at a price within the price interval registered at any given time and, in the case of acquisition through an acquisition offer, at a price equivalent to the lowest stock market price at the time of the offer with a maximum upward deviation of 30 percent. Shares may only be acquired for compensation in cash.

The AGM authorized the Board of Directors, during the period up to the next AGM, to decide to transfer, on NASDAQ Stockholm AB or in connection with, for example, a corporate acquisition and with or without any deviation from the shareholders' preferential rights, a maximum of all the company's own shares held by the company on NASDAQ Stockholm AB at a price within the price interval registered at any given time and, in the case of divestment by other means, at a price equivalent to the stock market price of the shares at the time of the transfer with any deviation that the Board of Directors may deem appropriate.

The AGM rejected the proposal made by one of the shareholders. 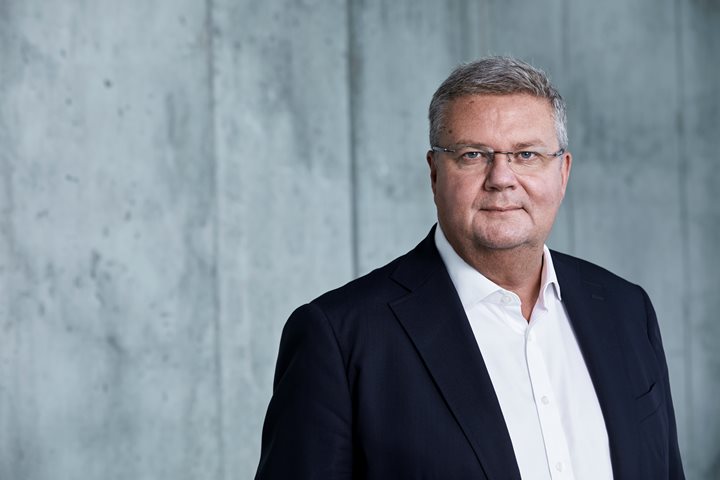 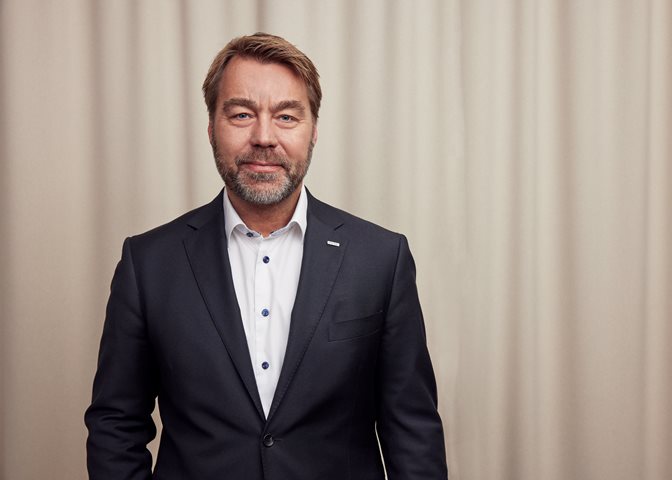