Peab has received eight operation contracts for road maintenance from the Swedish Transport Administration. In total Peab will maintain around 8,500 kilometers of state roads over the next four years with an extension option for another two years. The cumulative worth of the contracts is more than 1.3 billion Swedish kronor.

Sweden’s national road network is divided into geographic areas consisting of 550 to 1,750 kilometers of roads. Peab has been awarded contracts for basic maintenance of the road networks on Öland, in Borlänge, Hedemora, eastern and northern Värmland, Lit, Heby and Västbo. The contracts are spread over four years starting September 1, 2021 with an extension option for another two years. In total Peab works with 22 of the Swedish Transport Administration’s operation areas, which makes us one of the largest actors on the Swedish market in state road management.

“Participating in providing passable roads in Sweden is an important job for us as community builders and we’re very proud of this work. As a road contractor for the Swedish Transport Administration we monitor road conditions 24/7, regularly make inspections and take measures to ensure our roads are safe,” says Anders Thomasson, Region Manager Peab.

Peab has been responsible for the network of roads on Öland and in Borlänge for years while the other areas are new for us.

“We’re very happy to once again be entrusted with the operation areas we already maintain and naturally it’s an honor to take on the new operation areas. We find being the contractor for areas next to each other is a big advantage when we need to pool our resources. As locally produced community builders we already work well together with regional subcontractors and have many employees that live in the vicinity of our operation areas so they know them well,” says Anders Thomasson.

All eight contracts are for four years with an extension option for two years.

The projects will be order registered in the first quarter 2022. 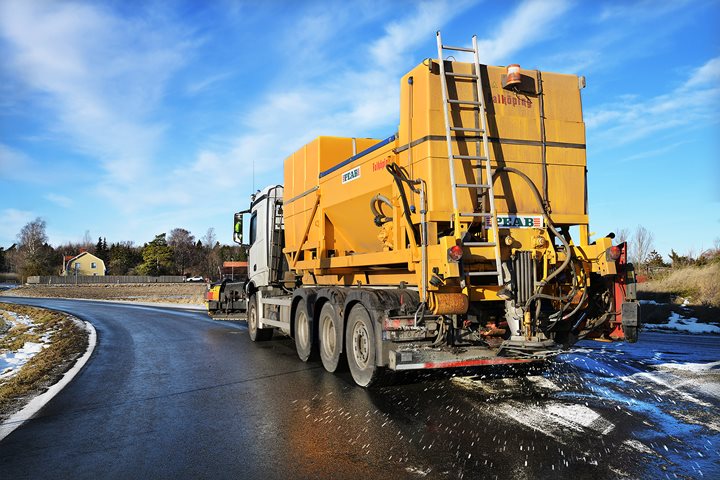 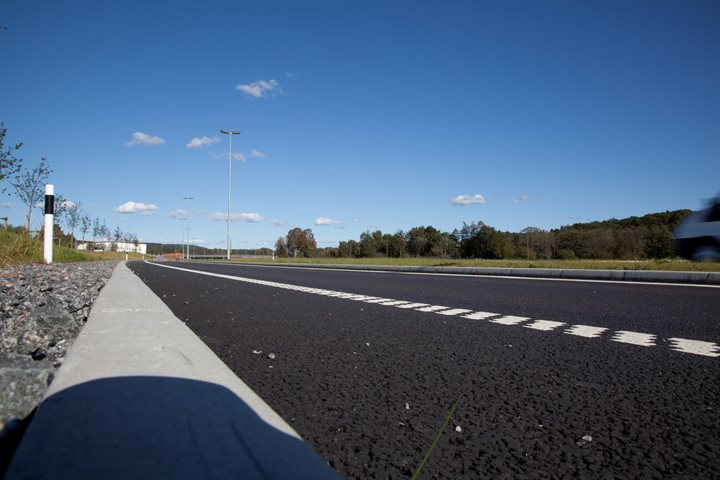 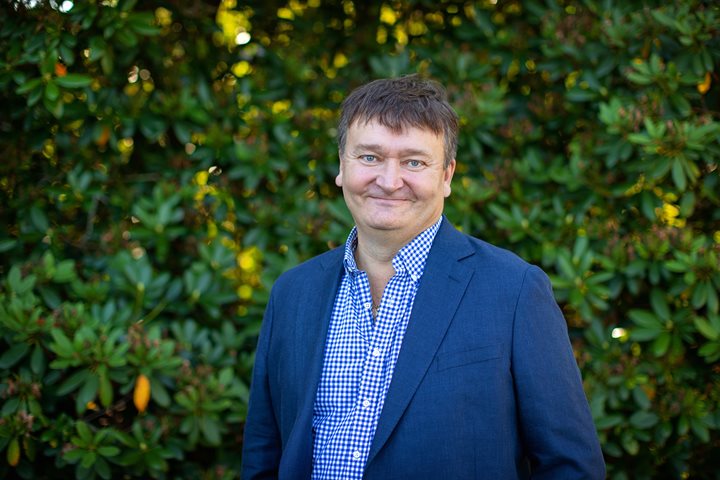