Peab has been commissioned to build the housing project Bankløkka in Indre Havn in Horten. The developer and general contractor is Conceptor Bolig AS and the contract is worth NOK 180 million.

In 2020 Peab delivered the first 51 apartments in Horten Havneby. Bankløkka is the second phase of the project and consists of 61 apartments and a 123 m2 townhouse.

“We appreciate Conceptor Bolig’s renewed trust in us. As a community builder, being an important actor in the transformation of Indre Havn from a worn down commercial area to a modern, attractive residential neighborhood means a lot to us,” says Terje Kaasa Larsen, Region Manager Peab.

Bankløkka has been developed through a collaboration between Conceptor Bolig and Peab using our experience from Horten Havneby. The environment and climate have had a prominent place in project planning and the project will, for example, be connected to district heating from Skagerak Varme.

“We worked very well together with Peab in the first stage of construction which is why it was natural to continue our collaboration in the next phase. On top of that, Horten Havneby has been widely praised,” says Frank Johannessen, Project Manager for Horten Havneby at Conceptor Bolig AS.

The project is planned to start in March 2022 and is expected to be ready for takeover two years later.

The project will be order registered in the fourth quarter 2021. 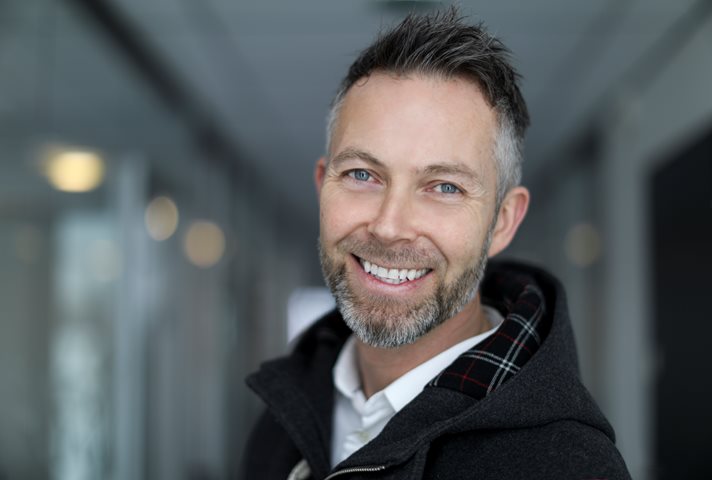