Peab has been commissioned to decontaminate and stabilize contaminated soil in Norra Djurgård City in Stockholm. The customer is Stockholm City and the contract is worth SEK 140 million.

Boberg Street will become the main street in the new residential area in Hjorthagen which will be built in stages and is part of Norra Djurgård City. The project includes decontaminating a total of around 220,000 m2 polluted earth, of which 55,000 m2 clay will be stabilized. The volumes are equal to around five soccer fields dug a meter deep. The decontaminated material will be used as filling and become the foundation for future streets and housing in Norra Djurgård City in Stockholm.

The project is divided into two stages. The first stage has been designing and planning, and producing the best technical solutions for the project. Now the project is moving into the second stage, which is the actual implementation.

“As a community builder we are proud to be a part of developing Norra Djurgård City. We have done the preparation work of designing and planning the streets in the area and now we look forward to working together with Stockholm City in the next stage,” says Carl Johan Söderberg, Region Manager at Peab.

Boberg Street is part of Norra Djurgård City in Stockholm, which is one of Europe’s largest city development areas. All in all 12,000 new homes and 35,000 new workplaces have been planned.

“We entered into a partnering contract with Peab a year and a half ago. The reason was the complex contamination in the area. During the process Peab has been constructive and driving in different trials and evaluated possible decontamination methods in collaboration with our project organization. We are pleased with the cooperation we have had in stage one and that it will now bear fruit and generate the results we hope for in the next stage,” says Fredrik Bergman, Project Manager for Norra Djurgård City.

The project is a traditional contract in partnering and is expected to be completed in October 2022.

The project will be order registered in the fourth quarter 2020. 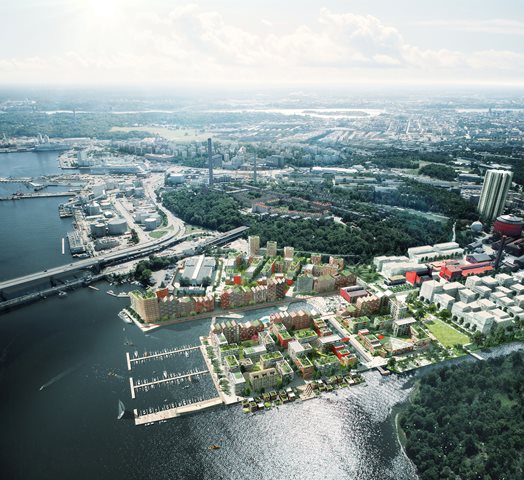 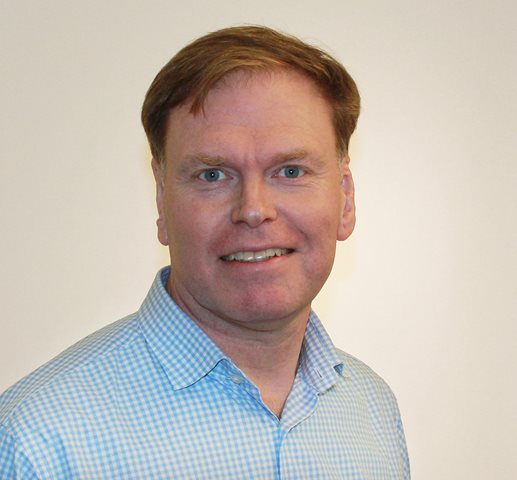