Peab has been commissioned to build a new S-Market grocery store for Helsingin Osuuskauppa (HOK) Elanto in Klaukkala Center in Nurmijärvi. The contract is worth EUR 11 million.

The new building will contain one of the largest S-Market grocery stores in Finland. The building will be two stories with a gross area of 10,600 m2. The project also includes creating around 200 parking spaces connected to the store.

Peab has previously built two stores for HOK Elanto in the capital city region. A third is underway in Pukinmäki.

“We are very pleased to build yet another store for the same customer and contribute to what Klaukkala Center in Nurmijärvi can offer. This is also a sign of their confidence in us,” says Region Manager Marko Rinkinen, Peab Finland.

The project is a turnkey contract. Construction will begin in August 2020 and occupation is planned for February 2022.

The project will be order registered in the third quarter 2020. 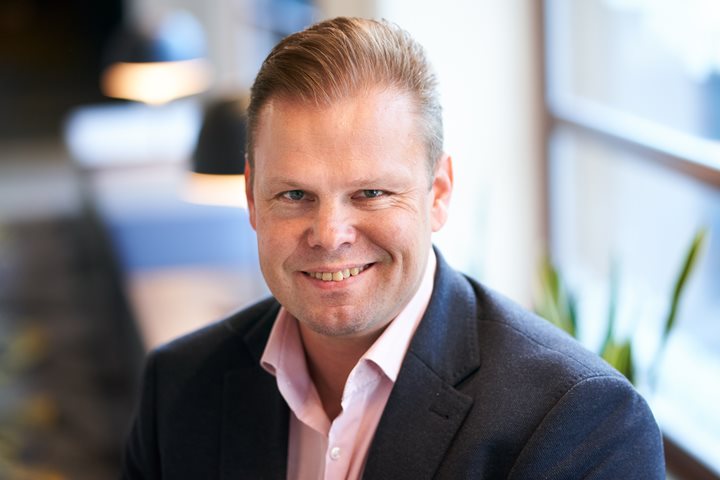