Peab has been commissioned to rebuild Särla School in Borås into a modern school with room for some 500 students. The customer is Borås City and the contract is worth SEK 240 million.

Several parts of Särla School have been deemed obsolete or in need of renovation. Peab has been commissioned to modernize the school and refit it to today’s educational methods.

“We’re really happy to contribute to community building by rebuilding Särla School. Building a school for today and many generations to come is a serious and important project for us as community builders,” says Liselott Bergkvist, Region Manager Peab.

The current gym, cafeteria and kitchen will be torn down and replaced by a new building with a larger gymnasium, cafeteria and commercial kitchen. A glazed atrium will link the new addition to the main building. Offices for administration, student health services and staff will be renovated in the existing building. Solar panels will be placed on the roof of the new gym and the school’s premises will be P-labeled according to RISE certification regulations for interior environments and energy. They will also be accessibility fitted according to Västra Götaland’s guidelines, level green.

Students at the school have participated in its new design and one of the results of this will be removing the hill between Särla School’s current gym and Ramnäs Lake, which will create an inviting outdoors environment that is safer at night. In addition, an artist will work together with students to produce ideas for art in the new glazed atrium.

After rebuilding and renovations Särla School will have a total gross area of almost 12,000 m2, of which 3,450 m2 will be the new addition.

“We’re really happy to start up production of the modern Särla School. From the start about a year ago our collaboration with Peab has been very productive and now we’re all looking forward to the result of joint efforts,” says Kristoffer Gråhns, Project Manager for Borås City.

The project is a turnkey contract. Construction will start in the fall of 2022 and is expected to be completed in the spring of 2025.

The project will be order registered in the third quarter 2022. 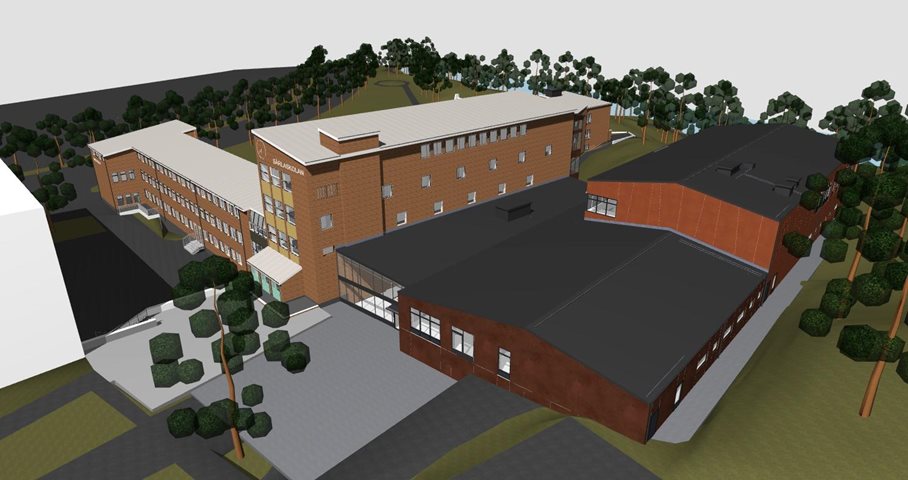 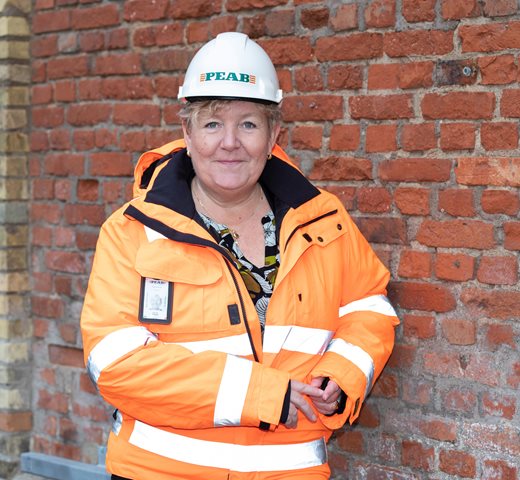